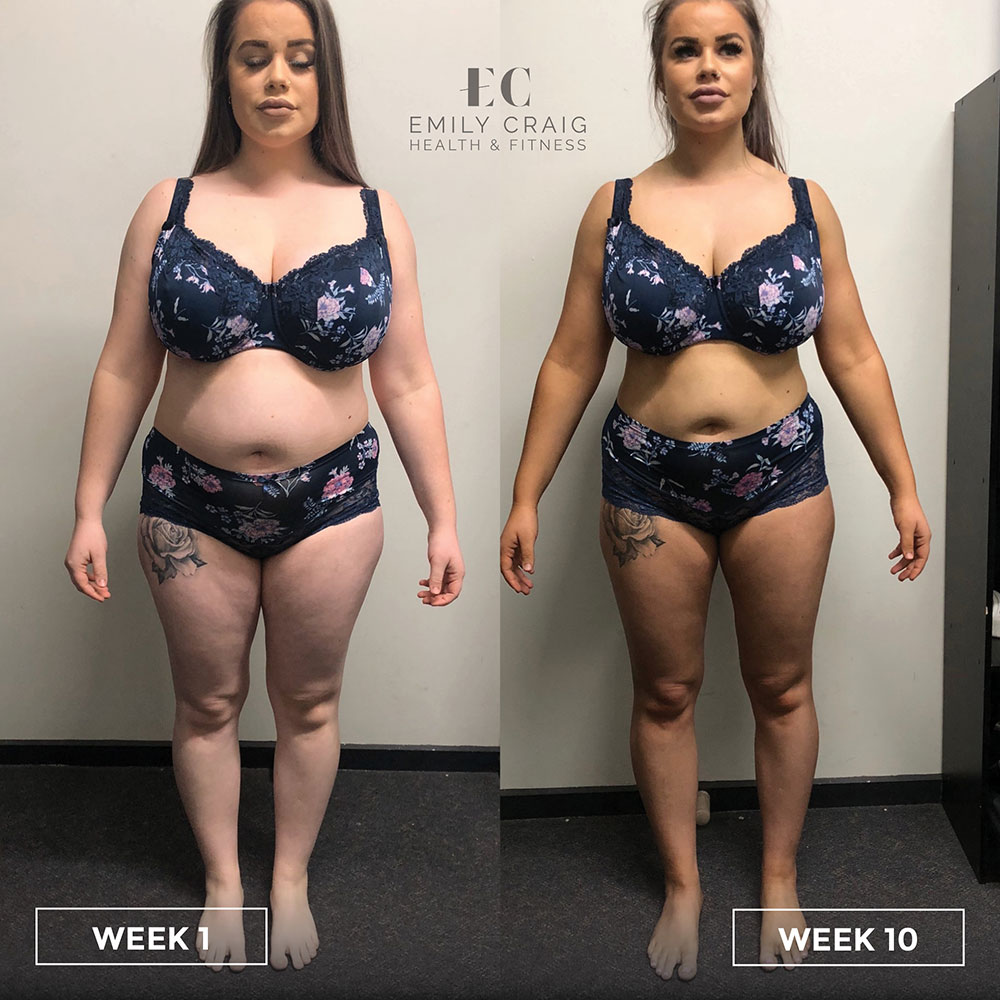 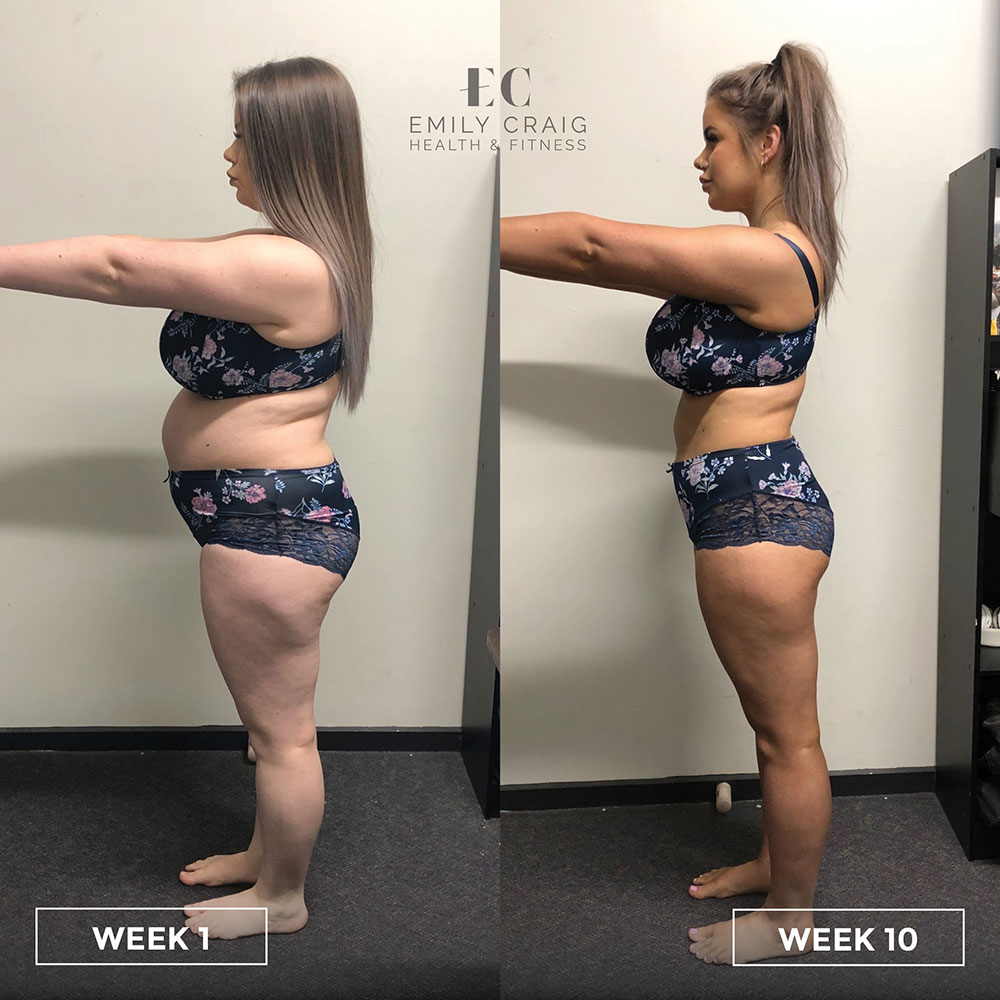 I’ve always seen the gym as such a chore, because of this I would make up any excuse not to go. Staying motivated was hard and sticking to a regular exercise routine seemed impossible. When I signed up to Em’s challenge I admit I was skeptical as I had participated in countless gym challenges in the past. Every challenge I would start off motivated for the first week or two and then slowly the excuses would creep in and I would stop attending gym sessions. My first group session in Em’s challenge blew my mind. I was obsessed with the energy of the classes. Em brought such good vibes to every class, she knew how to get everyone hyped up and it was reflected on the group. The sound of bangerz meant the workout was starting and we just had the best time and bounced off each other’s energy. Em would often incorporate games and challenges into the classes and I would forget I’m working out at times because we were having that much fun. I love that everyone would get down and grind but no one would take it too seriously either. It was light hearted and fun which was so refreshing. I developed such a craving for this insane energy found in every session I actually began to look forward to coming to the gym. There are so many other things that set this challenge apart from the rest such as the delicious and realistic meal plan but for me personally, I was amazed at how much my negative perception of the gym changed because of these group classes. Forever grateful for this change in my mentality. Too keen to get back in there!

Get notified when the next Challenge Registration is open! 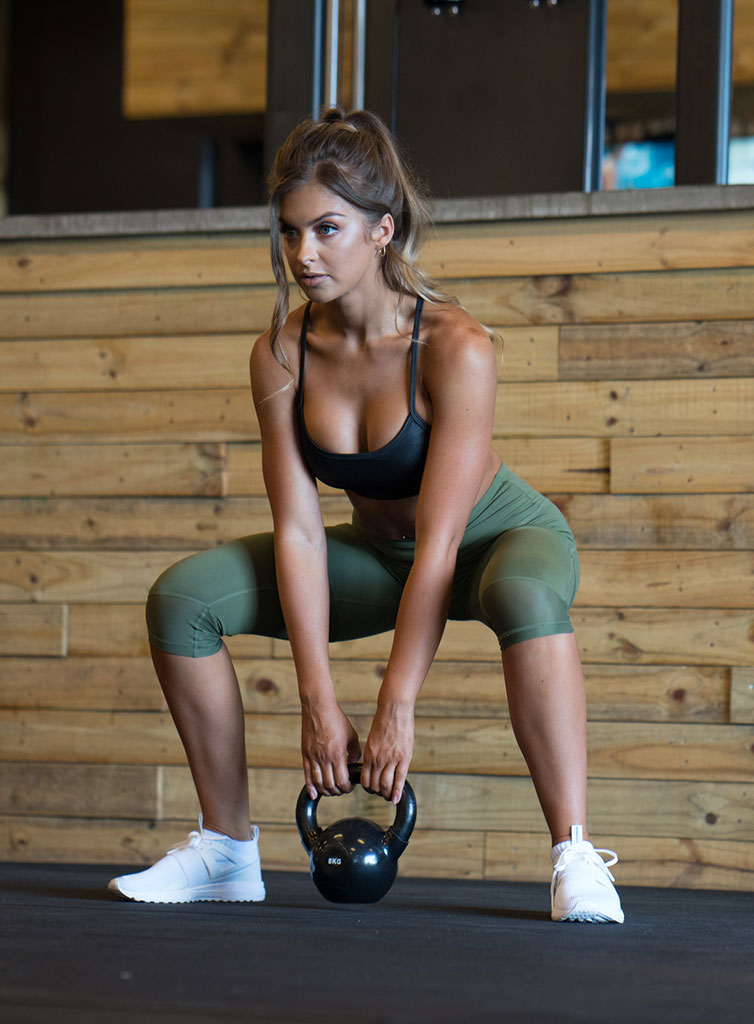